If you are interested in small group/private lessons with current professional hockey player & Superior native Brett Olson, or if you have any ice times currently booked or are planning to book in the Twin Ports area that you would like us to lead instruction for, please contact us. Available May-July.

About the Hockey Camp

Twin Ports Pro Development Camp is designed and run by professional hockey players to specifically provide the highest level of development and training for aspiring competitive youth hockey players. Our unique hockey camp is structured to expose the athlete to a daily schedule, similar to what the pros themselves go through in NHL Training and Development Camps. Our goal is to educate and teach the athlete about the importance of their own developmental process while building the foundation forskills and work ethic necessary to help them achieve their goals on and off the ice! 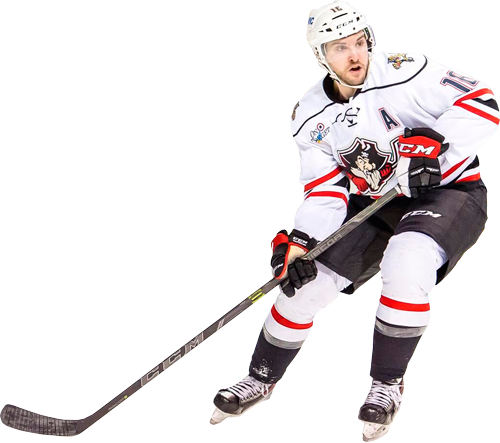 Registration groups will be based upon the player’s competition level for the 2022-2023 season and will be available on a first-come, first-serve basis.

The ‘Harrington Memorial Fund’ was named in memoriam after John “Rusty” Harrington. “Rusty” was a lifelong supporter of hockey in the community. He enjoyed helping UW-Superior hockey players who weren’t from the area, feel like they were ‘at home’, by hosting dinners as well as traveling with the team. He frequented youth games and tournaments at SAHA and could always be found at collegiate and high school games at Wessman Arena, in the same seat, wearing the green and white polka-dotted conductor hat. “Rusty” was infamous for awarding players of all ages with the polka-dotted conductor hats for outstanding accomplishments on the ice. “Rusty” was well known and appreciated in the community for his generosity and kindness to all and in particular with regard to the hockey community.

We were proudly able to raise over $4,400.00 dollars for the ‘Harrington Memorial Fund’ since 2016 and would like to extend a very big THANK YOU to all those involved for their generous contributions and efforts to make this charitable contribution possible! 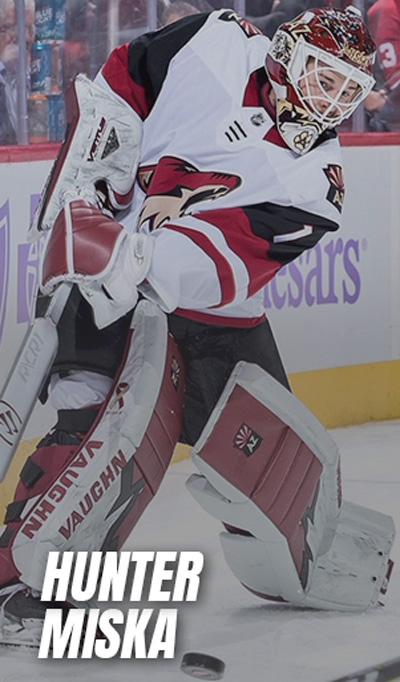 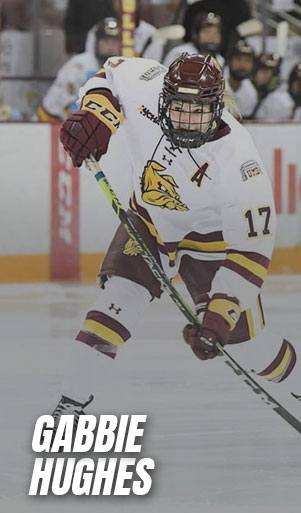 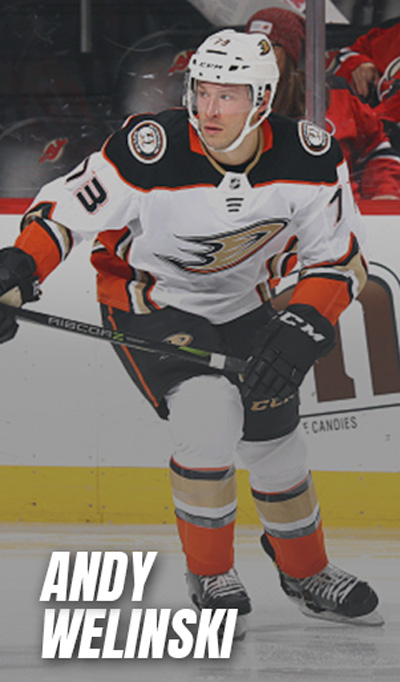 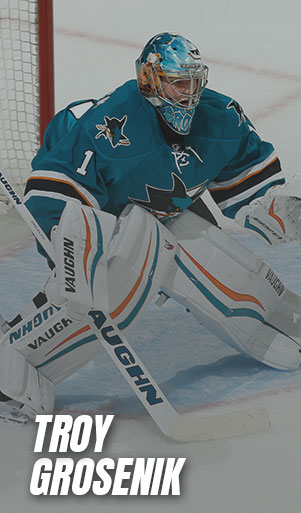 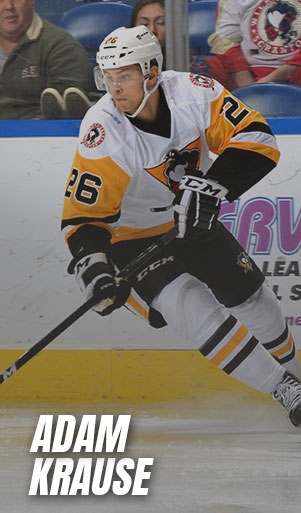 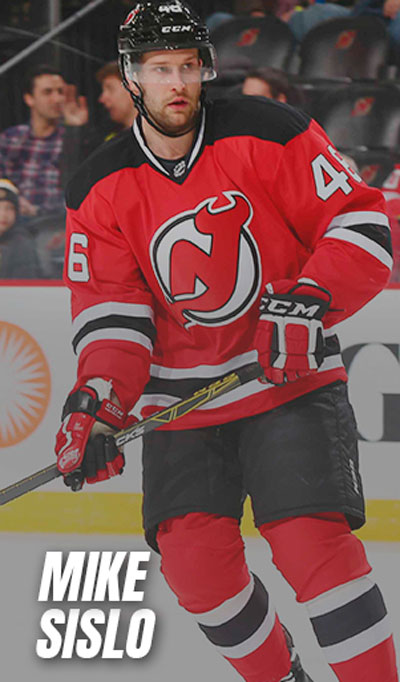 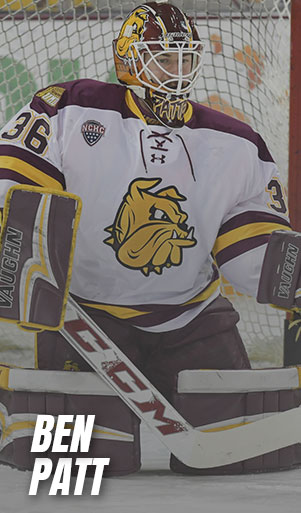 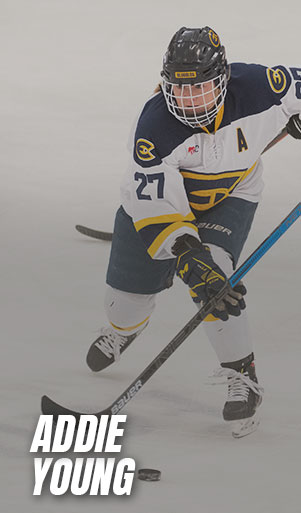 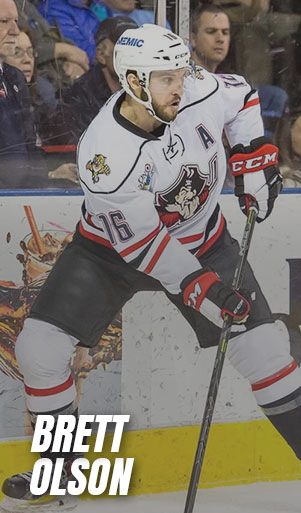 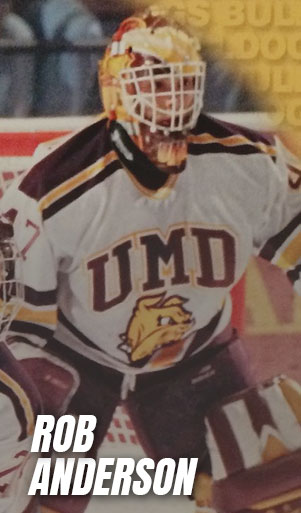 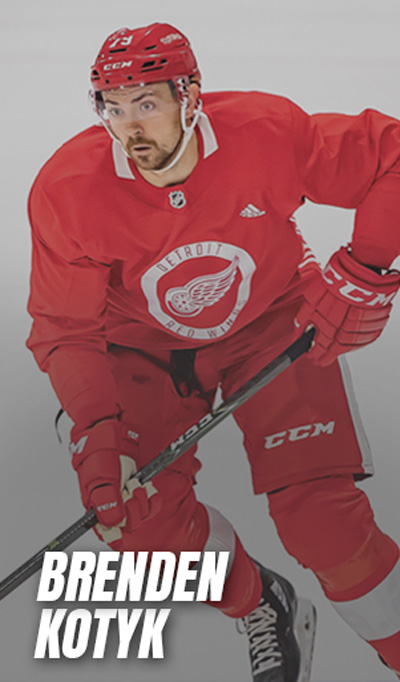 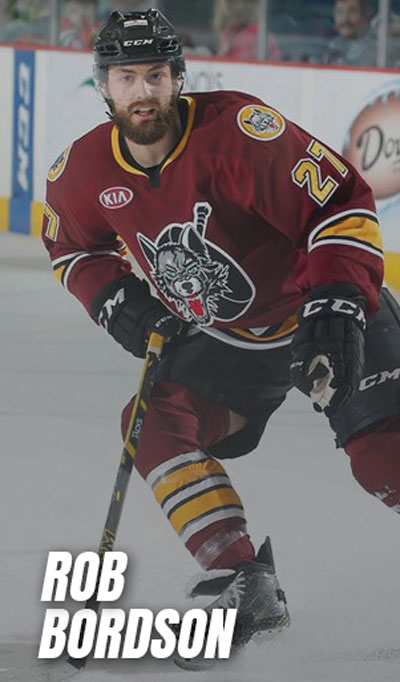 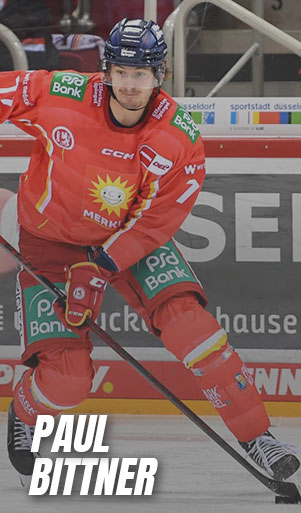 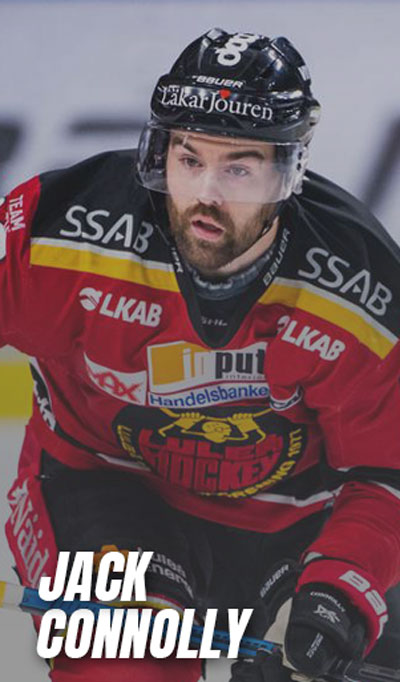 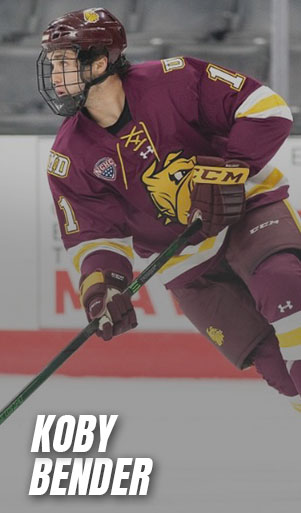 Our 2022 @twinportspdc campers! Thank you to eve

Fast-paced with excellent skills training, followed by application in a game setting. The kids are having fun too and seeing rapid improvement. This camp is a winner! – Debbie Bruns

I had the pleasure of coaching Brett for two seasons in the American Hockey League. A consummate professional with a tremendous amount of pride for his hometown, Brett was always looking to “give back” to the hockey community that had given him so much! With such an outstanding staff, Twin Ports PDC is sure to take a young hockey player above and beyond in all things hockey and life! – Scott Allen, Current Assistant Coach in the AHL and former NHL Assistant Coach

Having been in hockey for over 30 years, I’ve had the opportunity to be an instructor for many camps & run many of my own camps. Twin Ports Pro Development Camp is one of the finest instructional camps I have witnessed because it is very current and applicable for today’s game. Brett & his staff of current Pros, through their various experiences, understand the intricacies of the game for all levels. The camp is based on skill development and more importantly, enhancement. It gives players relevant tools to work on throughout the week, which they can easily take with them for their own practice and future development. In my opinion, this camp is a great investment for any young hockey player. – P.K. O’Handley – Former Head Coach & General Manager, Waterloo Blackhawks USHL & Former ECHL Assistant Coach

Braydon has participated in this camp for a few years and has enjoyed every aspect of it. Both on and off ice training has helped him. – Jesse Tollers

If you would like to be a sponsor of the Twin Ports Pro Development Camp, please go to our Camp Details page for more information and inquire through our Contact Us page.